Sunday 31st Jan.
well I read until 1.00 am as usual buy as I turned my light out I found I wasn’t as tired as I thought I was. It took a while to get off to sleep. I woke at 3.30 am and was convinced I was fully awake. After visiting the loo I signed on and made a start on the mail. It must have been about 5.30 am I thought of going for my tabs but I suddenly found myself coming awake at the screen fifteen minutes after that. I was back at my desk for 6.00 am and started on a message. Suddenly the message wasn’t on my screen and it was now 6.15 am. And so it went on with me having little ‘blackouts’ at the keyboard. Sometimes the same message would be there to finish (yay) and sometimes it would be gone ( possible Oops). It went on like that until about 9.30 am. I really don’t know how I made any progress (  IF I actually made any progress) but after that I heard Mike try to Die by Coughing and get himself up. I went through to make a coffee.

I don’t think either of us was at our best and I’m sure we got by on part conversations and part telepathy ( spelled pathetically). We ascertained I wouldn’t mind a couple of extra birthday presents as I didn’t think my choices yesterday were very inspired. Struggling to stay awake we went off to get dressed. When he came out of his room later it smelled like a Burmese Bordello I wondered who he intended to meet today. About 11.00 am we went out and drove over to The Tweed Mill that I’ve mentioned before. It’s like an outlet village under one roof. I found a couple of things for Dil’s wife Lynn and put them behind the counter then we went in search of some lunch. We both settled on steak and mushroom pie with roast potatoes and veg. Mike had an egg custard pudding and I had a strawberry tart and cream. Afterwards we went outide and had a cigarette, the woman on the main tills must have thought I was running out on my purchases.

When I took my tea through there was a film on that had already started. It was called John Carter. I have seen it before but quite a while ago so I decided to stick with it instead of Beowulf. I can’t say how much I enjoyed it. I suppose it’s CGI but the aliens look thoroughly real and I love his interaction with them, Martians all. I was really entertained. I had another hour of TV until 9.00 pm then came through. I was working well on the mail when John got in touch via skype so I was with him and Muriel for ages seeing how they are. It was 11.30 pm before I was able to break away to do the blog. It will be late to bed but maybe I can have a lie in tomorrow. 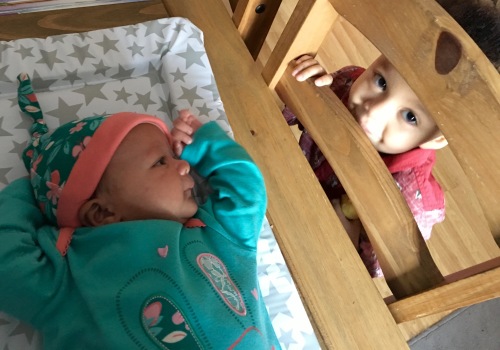 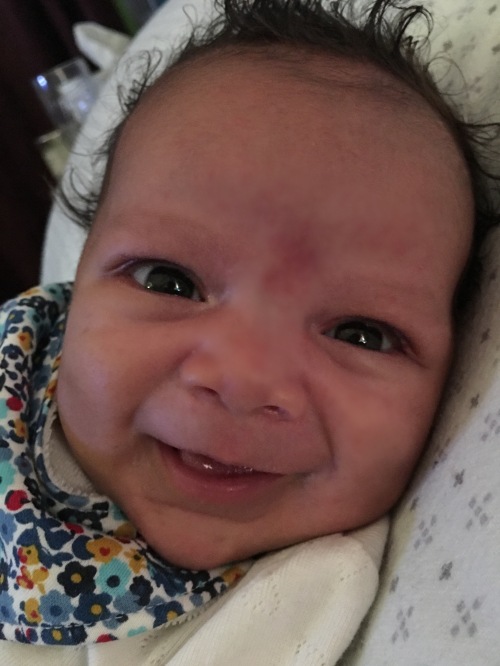 I was left feeling very introspective after a friend Judith B of New Zealand posted on her blog about telling people you love them. She mentioned when her husband who she refers to as the Architect was in a hospice and she relied on hearing being the last of the senses to go. It brought back so much about Julia’s time there too where our family gathered to say goodbye.

Tonight I thought I’d offer something different in the way of music. The first is not one I can claim to remember from the 60’s and as it’s classical music may not be to everyone’s taste. For those who prefer something a little later I offer a second option which I think is from  70’s and may suit better. Oddly enough it tells the same story.

I read till only 12.30 am and out went the light. Sleep wasn’t easy but it came. Some humorist thought getting me up again at 1.30 am would be very funny but other than a trip to the loo I resisted. After a cigarette while sitting on the edge of my bed, I climbed back in and settled. My next time up was 4.34 am. None too shabby really I suppose. At 5.30 am I went for breakfast and the morning meds and brought a coffee back. I got dressed so I wasn’t struggling for time after. By the time I’d finished the amount of mail I had left was being multiplied by the 6.10 am rush. I was able to plough into them until 7.15 am when I had to get my coat on and set off.                                       There was a bit of a mathematical problem this morning. As I walked up the hill at 2 mph I was met with a gift of wind from the US (Thanks America) at 70 mph. What time did I get home? And yes, the answer should be, before I left. It was a real struggle but I made it to the bus stop. I did wonder if the bus might make it or not since the firm that runs them uses cast offs from some African nation that haven’t been worked on for years.

I nodded off for some of the journey home but I was checking constantly that we weren’t pushed into any temporal time zones by the wind. I didn’t want to get back to a time before chips and curry sauce were invented. When I got off the bus I called into Pauline’s for some bread, cigs and my TV mag before hurrying to let an unhappy Joey out of his cage. Having had breakfast twice today I was in no rush to have lunch so I concentrated on work. It took me from 1.10 pm to 4.30 pm without a break to put most of the work away. I watched my usual Road Trip though didn’t hear most of it thanks to Joey complaining. I made myself some tea and took the appropriate tablets then settled to my quiz which I confess I fell asleep in. I woke up ten minutes into the news and Joey was still going ten to the dozen, he really doesn’t like his own company much. I found that Missing was on again as was Bones which until tonight I didn’t realise was a young Temperance Brennan who without looking is I think Kathy Reich’s heroine. I was a little surprised they played so much humour into it because I don’t remember the adult books that way.

Anyhoo, I turned the TV off at 8.30 am and locked Joey up again. I came through to start work. There was a lot of mail and the blog needed to be done too but I think it’s going to be an 11.00 pm night tonight. Aw heck, if only there was a woman here to occupy all this free time.

I may be asleep Pops but you’re going nowhere.

It was this big, honest.

I didn’t read for long last night and the light went out at about 12.30 am. Someone tried teasing me with a 2.28 am get up but I was in refuse mode today so I just visited the loo then climbed back into bed and turned over. Next thing I know it’s 5.03 am. That’s anything up to four and a half hours, wonderful. I went straight to the kitchen,had breakfast and took my meds. Coming back here I ploughed into the remnants of last night’s mail and everything till the time I got up. I was trying to have nil in my box before the flood started. I almost made it. But, when the flood came it could be handled. I had the time and the determination today.                                                                 Because I needed to visit Pauline’s before MuJo arrive, I worked on finishing before then. I managed it for 9.02 am, got dressed and went out. I hurried back as a priority was cleaning Joey’s cage out today. That involved new sandpaper at the bottom, new millet, seed and water  and I needed him out of the cage for some of that.

We made our way back to the car. Next stop Flint. We called at ALDI first so Mu could pick up some shopping and I picked up chocolates for Temptations. That was our next stop and we even had another battle at the counter when Muriel got her money over the counter first in contravention to the rools, he who pays for lunch, t’other pays for coffee and cake. I should have bought stake for her black eye, and don’t bother telling me I’ve mis-spelt that, I know what I mean.                                                                              We had a short wander afterwards as John still can’t do distances but eventually he and I went to sit in the car while Mu went to get some clothes for Amelie. We drove home again and took our shopping in. Muriel brought the bag in with Amelie’s clothes and there as also a black fleece of MYOB size which wouldn’t fit her till she’s 80. Another birthday gift for me or some terrible idea of how a baby dresses these days. They left at 4.00 pm while Muriel still had sight in one eye.

I had half an hour to get as much work done as possible before my Road Trip started and I hadn’t even packed a case yet. I made a start and promised myself I’d give up the quiz and do some more. At 5.15 pm I duly reappeared and did some more till 6.00 pm then disappeared till 8.00 pm. ‘Missing’ and ‘Bones’ were calling out to me. I enjoyed both shows and then to keep my word I turned the TV off and came through. I left the light on for Joey as Mike would be along later and would drink his coffee in there. It was 9.58 pm when Mike arrived so I went to the kitchen and made his drink. I sat with him till 11.00 pm to learn about his week and he mine ( It’s been fine is what he learned from me). At that time though I needed to come and finish what I’d started and get the blog done. Midnight bed probably but no surgery in the morning.

I’m keeping an eye on you.

First trip to the dentist. Where’s the FEAR?

At 6.30 pm I went for my shower and a verbal abuse session from Mike while he washed my hair about scratching. Once I’d recovered from the hurtful shock, I made myself something to eat for my second set of tablets then watched an episode of MASH with Mike before Question of Sport then Mastermind. The next programme was a comparison between three differently priced items like food processors to see which gave best value for money. Finally we got to the latest serial to grip us which is Shetland. It’s really good though sometimes we need a translation from the Scottish accents to the English. They might as well be speaking Gaelic.                                                   Finally at 10.00 pm, to my great delight -of course- I was able to return to my much missed post and blog. Hmmm, do I detect a faint whiff of sarcasm round here?

….but I love the punchline!

Wishing you all a fantastic new week full of dreams come true and Hugs Galore.

Post, news, diary... All the world around me, ALL THE WORDS AROUND YOU

Uniting the world, One Love at a time. :D

A Dad trying to cope with the loss of his Partner and becoming a single parent.

Random Thoughts and Info brought to you by Cailin Conroy!

The difference between fear and beauty is knowledge.

Things I want to say about this, that, and the other thing.