This week a true-tale (no doubt with a few embellishments) rather than a myth to give you an idea of the times. Oh dear, life was never boring was it?

Nest ferch Rhys born about 1086 (died after 1136) was a Welsh princess of Deheubarth who was renowned for her beauty. Nest was the daughter of Prince Rhys ap Tewdwr Mawr by his wife, Gwladys ferch Rhiwallon. She was descended from King Hywel Dda of Wales the famous lawmaker. After her father’s death in 1093, Deheubarth was conquered by the Normans and King Henry I of England appointed himself her protector. Nest is thought to have borne him a son, Henry FitzRoy (1103-1158).

Around 1095 King Henry decided to marry Nest to one of his followers, Gerald de Windsor, whom he appointed Constable of Pembroke. Nest and Gerald had five children:

During Christmas 1109, Nest and her husband were visited by her cousin, Owain ap Cadwgan, son of Cadwgan ap Bleddyn, Prince of Powys. The story goes that Owain was so taken with Nest’s beauty that he and fifteen companions attacked the castle of Cenarth Bychan (possibly Cilgerran Castle or Carew Castle, both in Pembrokeshire), seized Nest, and carried her and her children off.

Tradition also states that Gerald escaped by jumping down the garderobe (i.e. the lavatory chute) to get away. The children were later returned to Gerald. Nest is said to have borne Owain two sons, Llywelyn and Einion, before finally being returned to her husband. (This is disputed).

This abduction earned Nest the nickname “Helen of Wales” because it led to civil war on a small scale. Owain ap Cadwgan left the country to avoid retribution, whilst Owain’s father, Cadwgan ap Bleddyn, lost his own lands. Gerald waited for Owain to return to Wales, then ambushed and killed him. After Gerald’s death, Nest became the lover of Stephen, Constable of Cardigan, by whom she had another son, Robert Fitz-Stephen who died in 1182.

Nest’s daughter, Angharad, married William de Barry and had by him four sons: Robert; Philip, the founder of Ballybeg Abbey at Buttevant in Ireland; Walter; the historian Gerald of Wales. Her sons Philip and Robert campaigned in Ireland with Strongbow; Robert died there in 1182.

Robert and Philip were the founders of the family Walsh/Welsh of Kilkenny where they built a Castle known as Castle hale of Kilkenny, Ireland Castle Hale of the Walsh Mountains Kilkenny They conquered Kilkenny. They had become known as the “Welshies” rather than “Hywel” and thus named,they remain to this day; the name Hale being derived from Howell.

Therefore the Welsh and Walsh family of Kilkenny Ireland are also descended from Hywel Dda.

The daughter of Rhys ap Tewdwr, a Welsh prince and Gwladys ferch Rhiwallon in sometime between 1095 and 1100

Gave the site of Carew Castle as a dowry

Had at least 5 children with Gerald de Windsor

Owain ap Cadwgan, Nest’s cousin and son of another Welsh Prince, started a fire at Carew Castle in 1109

Had two children by Owain

It is said that Nest’s ghost haunts Carew Castle in the form of a gentle white lady.

Queen of the Fairies. 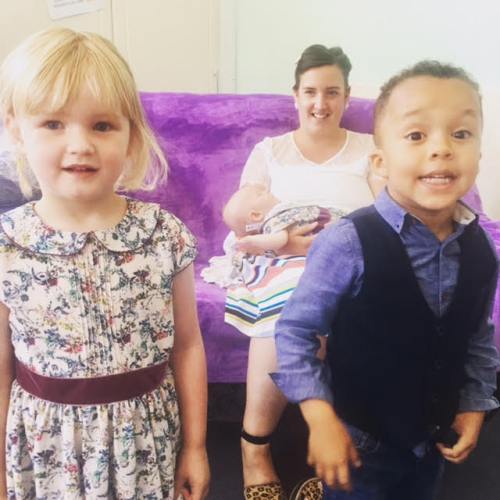 Yay, I think this is a Line Dance.

Music for my muchachos.  https://www.youtube.com/watch?v=8AXkfhqvO44

There was a time not too long ago that Turkey wanted to join the European Union and would probably have been able to do so fairly quickly had it not been for an abysmal human rights record. People have gone on treating Turkey as a holiday capital with many buying homes and retiring out there. Now however things have changed. Human rights have been disregarded in full, especially for reporters . President Erdogan has passed many new laws making Turkey virtually a dictatorship while the wings of the news reporters via TV and Newspapers have been clipped. Some have disappeared. Erdogan has allied himself with Russia and hence with Libya making it even less likely to find an easy way to solve that crisis.

It’s not getting any easier to promote peace while even America now isolates itself inside it’s borders. Not wanting anything to do with Mexico, seemingly indifferent to Canada and easing it’s way out of old friendships and new agreements in Europe. Enemies with Russia, Libya and North Korea and with half it’s own people thanks to the inept President now in power. Lets make sure we reach out in friendship to everyone to show we still want just One World of humanity out there.

Remember to share smiles with those not bearing one, we can afford it, and hugs where we can but with permission. The world can be a better place.

Wishing everyone a Brilliant New Week.