Gwynedd in north Wales is ruled by the magician king Math fab Mathonwy, whose feet must be held by a virgin at all times except while he is at war. Math’s nephew Gilfaethwy is infatuated with Goewin, the royal maiden foot-holder, so Gilfaethwy’s brother Gwydion plots to aid him. He deceives Pryderi of Dyfed with magical sham gifts of horses and dogs, in exchange for Pryderi’s valuable pigs, a gift from Annwfn. Dyfed makes war in revenge, so Math leaves Goewin without his protection. Gwydion and Gilfaethwy rape her, and Gwydion kills Pryderi in single combat. Math marries Goewin in compensation for her rape. He punishes the two brothers by shapeshifting them into animal pairs who must mate and bear young; first deer, then boars, then wolves. The sons they bear become Math’s foster sons, and after three years the brothers are reconciled with Math.

Gwydion suggests his sister Arianrhod as the new footholder. Math magically tests her virginity requiring her to step over his wand. She immediately gives birth to a son, Dylan ail Don, who takes to the sea. She also drops a scrap of life which Gwydion scoops up and incubates in a chest by his bed. Arianrhod is deeply shamed and angered so she utterly rejects the boy. She swears a destiny upon him that he cannot have name, nor warrior arms, except she gives them to him. Gwydion tricks her into naming the boy Lleu Llaw Gyffes (Bright Skilful Hand) by speaking to him, not knowing who he is as he is shapeshifted. More shapeshifting fakes a military attack so Arianrhod gives them arms.

Arianrhod’s third curse is Lleu may not marry a human woman. Gwydion and Math construct a beautiful wife for him from oak, broom, and meadowsweet, naming her Blodeuwedd, “Flower Face”. But Blodeuwedd and Gronw Pebr fall deeply in love. Gronw tells her to find out the secret of Lleu’s protected life, which she does in the trust of her marriage bed. She begs Lleu to explain so she can know how to protect him. The method is complicated, taking a year of almost impossible effort but Goronwy completes it and Lleu falls to his spear. Blodeuwedd and Gronw then live together.

Gwydion pursues a quest to find Lleu, who far away has shifted to eagle form and perches up a tree, dying. Gwydion tracks a sow which he finds eating maggots falling from Lleu’s rotting body. Gwydion sings a magical englynion (“poem”) gradually bringing Lleu back to humanity. Gronw offers to compensate Lleu; but Lleu insists on returning the blow as it was struck against him. Gronw is cowardly and attempts to evade it using a stone shield. Lleu kills Gronw with his spear, which pierces him through the stone. Gwydion punishes Blodeuwedd by shapeshifting her into an owl, a pariah among birds.

Another delightful episode of family harmony ends the fourth branch of the Mabinogion, the Myths of Wales (Cymru). 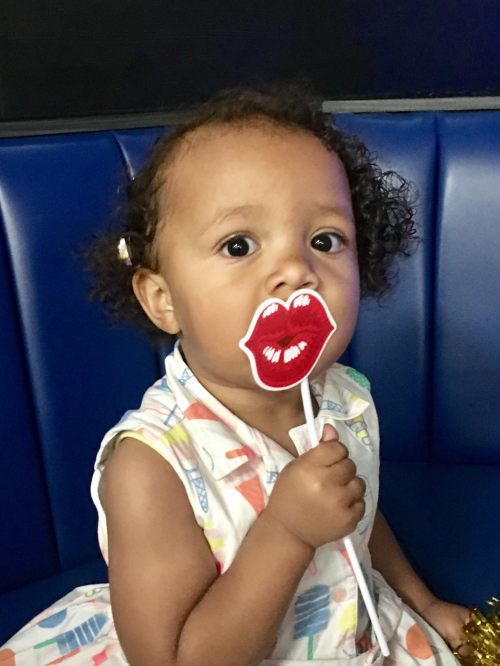 Not another flippin’ photo shoot.

I wanted to do the last of my Mabinogion posts to complete the set but I’m afraid I’m still not ready to return to my job of re-tweeting and commenting on your posts as I can’t sit comfortably at my computer still. I’m hoping if I take another week things might be better (than they are). Have a wonderful week and make sure you keep sharing those smiles, especially if you see a face without one. Keep hugging where you can so you give and receive pleasure in equal measure. Hugging is health giving.

This morning my bro and I were in a traffic accident. A car decided to overtake at speed as Mike was turning right. By some miracle neither of us was hurt beyond a nagging headache. Mike is saddened by the loss of his beautiful ‘baby’ which was hit hard enough to tear the front wheel from the axle. The aggressor drove off. We were pretty badly shaken but people in the houses round about came to make sure we were OK and to offer all kinds of help. It seems kindness isn’t too far from the surface in many of us.